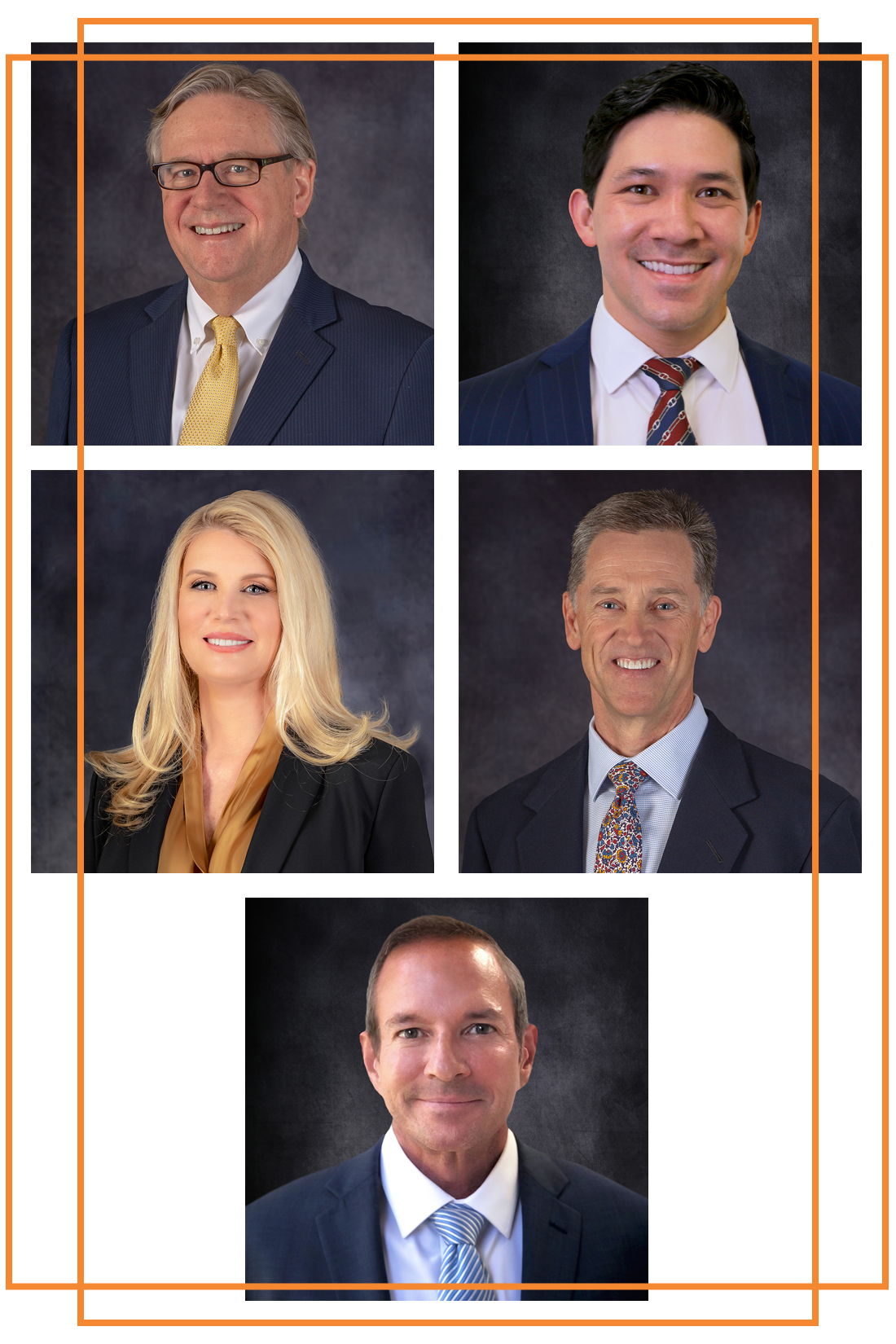 Shareholder Mike Kearney remains top rank after being named “Lawyer of the Year” in Mergers and Acquisitions (2021) and Tax (2023).

LAS VEGAS, August 18, 2022 — Holley Driggs is pleased to announce that five lawyers have been included in the 2023 edition of The Best Lawyers in America®. Since it was first published in 1983, Best Lawyers has become universally regarded as the definitive guide to legal excellence.

Best Lawyers has earned the respect of the profession, the media and the public as the most reliable, unbiased source of legal referrals. Its first international list was published in 2006 and since then has grown to provide lists in over 75 countries. For the 2023 edition of The Best Lawyers in America, more than 12.2 million votes were analyzed to identify the top legal talent, as identified by their peers.

Holley Driggs would like to congratulate the following lawyers named to 2023 The Best Lawyers in America list:

Mike Kearney, Shareholder at Holley Driggs continues to be honored as a part of the 5% of practicing lawyers who exemplify the work of the most elite and top-rated lawyers in the country after being named “Lawyer of the Year” in two different discipline areas – Mergers and Acquisition (2021) and Tax Law (2023).

Only a single lawyer in each practice area and designated metropolitan area is honored as the “Lawyer of the Year,” making this accolade particularly significant. These lawyers are selected based on particularly impressive voting averages received during the peer review assessments.

Mike Kearney has been recognized as a Best Lawyer in Nevada for Mergers and Acquisitions for the last ten years (2013-2023).

“I’m incredibly grateful to my peers for not only nominating me for my M and A work in 2021 but also recognizing my tax work this year as well.” Mike Kearney said, “Being named Lawyer of the Year in two different disciplines is a great honor.”

For a complete list of The Best Lawyers in America® honorees, visit bestlawyers.com.

Holley Driggs is proud to be a Nevada-based law firm focused on making positive contributions to their local and regional communities through the dedicated leadership of its team of more than thirty experienced attorneys. With offices in Las Vegas and Reno, the general practice law firm represents national and international clients on a wide spectrum of business and corporate practice areas including commercial litigation, real estate, natural resources, eminent domain, employment law, bankruptcy, construction, gaming, and technology and intellectual property. The Firm’s shareholders also have broad experience in administrative law, estate planning, probate, and tax law. For more information, please visit www.nevadafirm.com or call (702) 791-0308 for the southern Nevada location or (775) 851-8700 for the northern Nevada location.