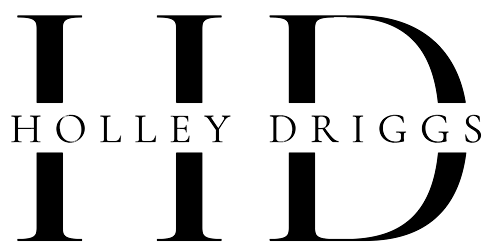 Last Friday, September 24, 2021, the Ninth Circuit Court of Appeals issued a reversal of a U.S. District Court’s decision to dismiss Mark Hunt’s lawsuit against the UFC, White, and Lesnar for their roles in the controversial UFC 200 bout, wherein Hunt suffered a devastating loss to Lesnar, who was later revealed to have been using performance-enhancing drugs (PEDs) in violation of state and federal law, as well as the contract signed between the fighters and the UFC.

“We agree with the Ninth Circuit’s ruling, and we are very happy that Mark Hunt has been vindicated,” said Hunt’s lead appellate attorney, Brian Boschee, who delivered the oral argument before the Ninth Circuit. “Our client looks forward to proving his claims and sending a message to the UFC about its drug-testing practices.”

Unless a petition for rehearing is lodged by UFC, White, or Lesnar, Hunt’s fraud, battery, and civil conspiracy claims will be sent back to the District Court for further litigation. The Ninth Circuit’s memorandum opinion addresses an issue of first impression under Nevada battery law.

Holley Driggs is proud to be a Nevada-based law firm focused on making positive contributions to their local and regional communities through the dedicated leadership of its team of more than thirty experienced attorneys. With offices in Las Vegas and Reno, the general practice business law firm represents national and international clients on a wide spectrum of business and corporate practice areas including commercial litigation, real estate, natural resources, eminent domain, employment law, bankruptcy, construction, gaming, and technology and intellectual property. The Firm’s shareholders also have broad experience in administrative law, estate planning, probate, and tax law. For more information, please visit www.nevadafirm.com or call (702) 791-0308 for the southern Nevada location or (775) 851-8700 for the northern Nevada location.